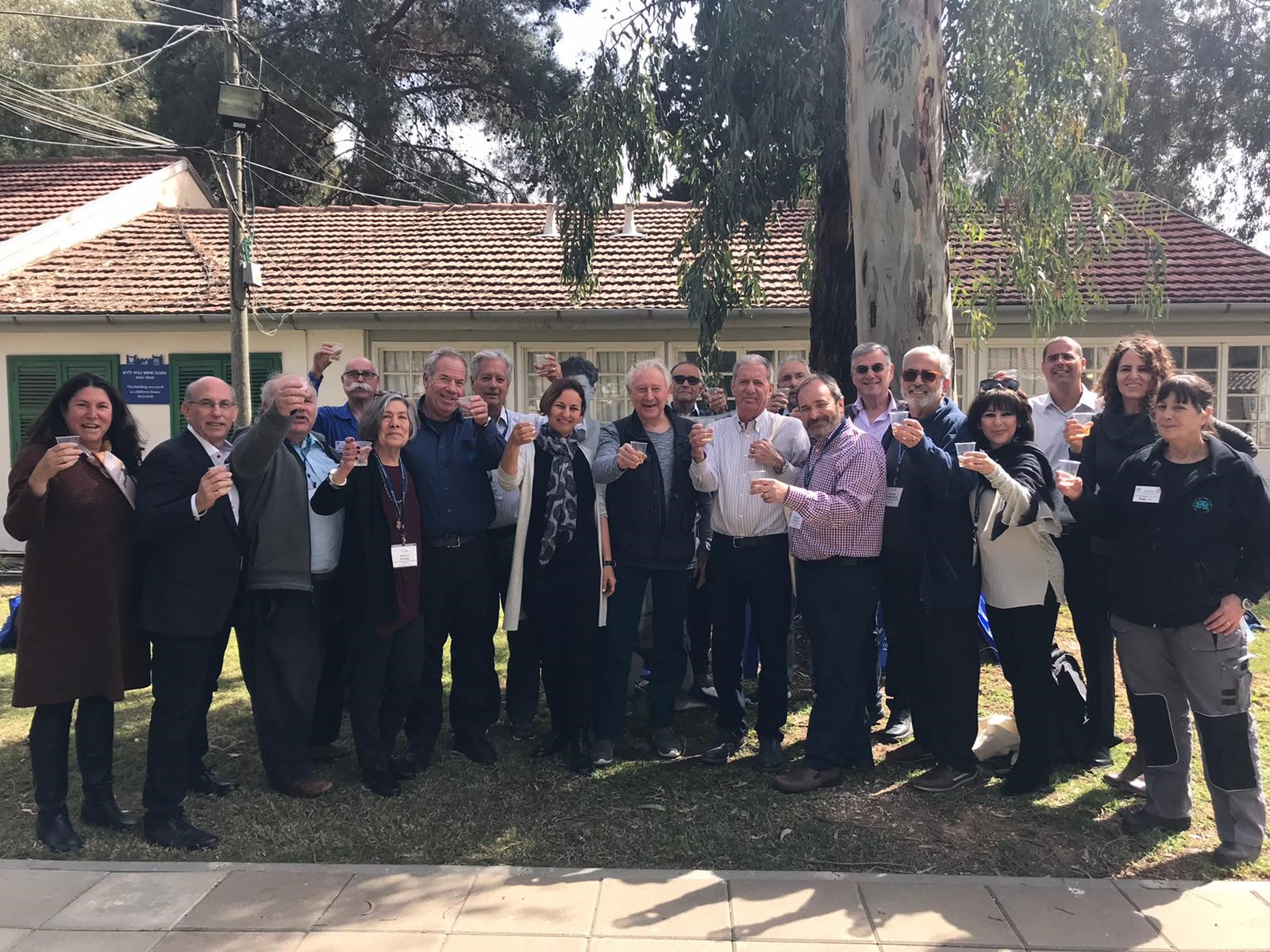 When I was first asked by CEO Russell Robinson to chair JNF's Israel Independence Experience Task Force, I was reluctant. Frankly, our family had just made a significant donation to Lotem, an organization in Israel that makes nature accessible to those with special needs. I explained that that was where my heart was. But then Russell looked at me and said, "I need a businessperson to be involved with Israel Heritage sites" (that's what the Israel Independence Experience Task Force works on). Because to tell the story of the foundation of the modern state of Israel, we need to preserve these sites for all generations to come.

As I became more involved and engrossed in what each of the sites represented, I realized it's not just that these historical places tell the story of the foundation for the modern State of Israel but without these sites, I don't know if there would be a story to tell. I'm not sure that without all the planning and hard work, that we would have a Jewish state in our ancestral homeland.

Each site reveals another cornerstone in the development of Israel. Yellin House, built in Motza just outside of Jerusalem, describes the first agricultural community built by Jews in Israel. There were several massacres committed by Arabs on the Jews there, but still, the settlement prevailed.

The Minkov Orchard tells the story of Jaffa oranges and how important they were to the economic development of the Jewish community prior to the establishment of the state.

Atlit is a detention camp for those caught by the British after the end of World War II attempting to reach Palestine. These Jewish survivors were trying to get to the promised land because they had no other place to go. Instead of being welcomed into the Jewish communities, they were imprisoned in Atlit, which looks eerily similar to the concentration camps located throughout Europe.

The Ayalon Institute located in Rishion LeZion is a secret bullet factory.  It is located under a laundromat in a kibbutz. Even the other kibbutzniks living there who were not involved with the bullet factory were unaware of what was happening just beneath their feet. 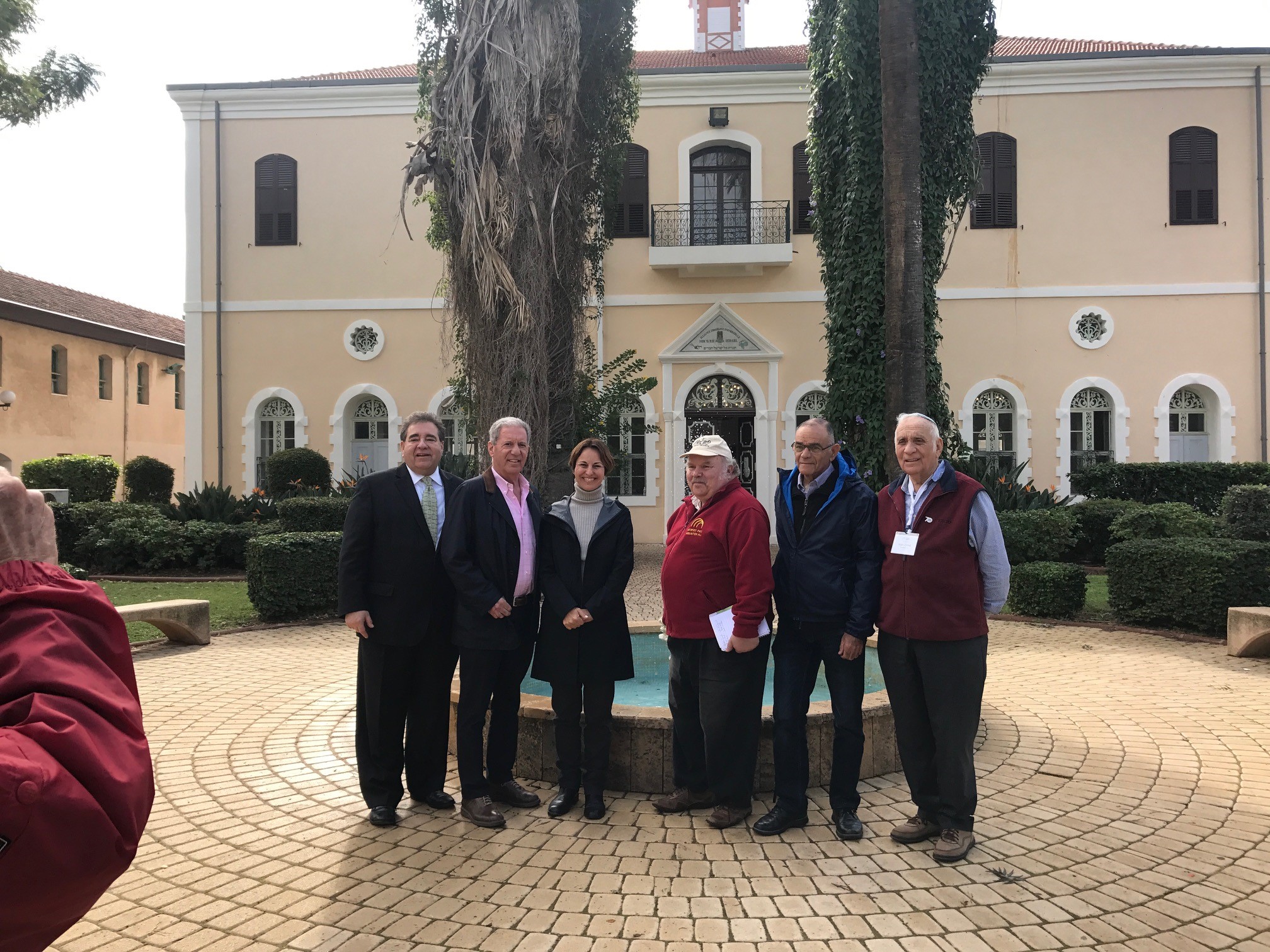 Our Israel Independence Task Force works with several other sites. Two pertain to the Six Day War in June 1967. One is the museum in Gush Etzion, where the children of those massacred during the War of Independence were determined to reestablish their homes. It is an amazing story told on location and with a very moving, emotional movie. Ammunition Hill, located in the center of Jerusalem, describes the battle for that city in 1967. They have been charged by Israeli government of telling the story of the entire Six Day War.

As I realized, that if these sites were not preserved, the story of the foundation of the modern state of Israel would not be told to the next generations to come. Therefore, I am very honored to chair this Task Force and thank each member of my team for their commitment to preserving the history of our homeland.

For more information on all of the historical heritage sites JNF-USA is preserving for generations to come, please visit here.