Everyday Heroes: The soldiers of Israel's War of Independence 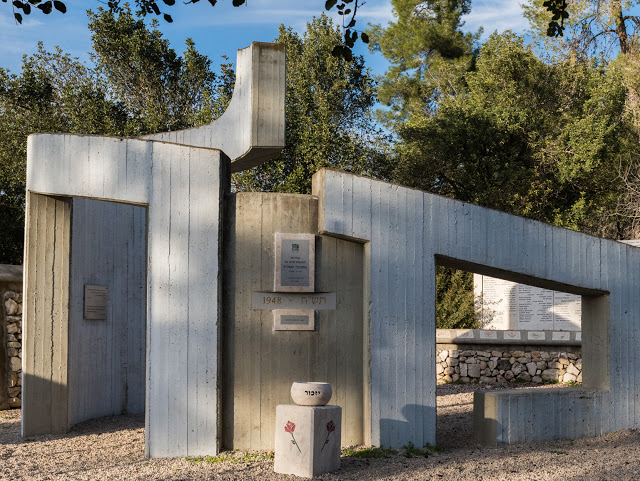 In concert with our most recent issue of B'Yachad celebrating Israel's heroes, we are bringing you stories that showcase inspirational men and women. If you want to become a hero too, support a hero.

Tucked away halfway between Tel Aviv and Jerusalem in Sha'ar Hagai, near the old Burma Road, stands a memorial that is a testament to the immense bravery and selflessness that went into the creation of the modern State of Israel.

It's title, Machal, is named for the volunteers during the 1948 War of Independence. A Hebrew acronym for "volunteers from abroad," this group was comprised of 5,000 adults; 1,250 of which were Americans and Canadians; men and women, Jews and Non-Jews alike.

124 of these brave men and women lost their lives in the valiant fight for our homeland.

American Veterans of Israel Legacy Corporation (AVILC) preserves the story of the North American volunteers who served in Aliyah Bet and the IDF during Israel’s War of Independence. Their collective duty covered nearly every unit of the newly- formed Israeli Army. Many of them were recent WWII veteran's themselves. After Israel's Independence was won, they mostly returned to their civilian lives. But their stories will never be forgotten.

Soon, trees will be planted in the Carmel Forest in Israel's North to honor the veterans who served in Machal and Aliyah Bet in Israel's War of Independence. The location is significant as many of the North American volunteers (particularly those who served in the Seventh Brigade, under Canadian Ben Dunkelman) fought in the liberation of the Galilee. The clandestine Aliyah Bet ships ended up in Haifa when apprehended by the British Navy and many crew members were imprisoned in Atlit and on Cyprus.


The relationship between AVILC and its successor group, American Veterans of Israel (AVI) and Jewish National Fund goes back many decades. AVI raised funds to produce the Machal Memorial that now stands at Sha'ar Hagai on the old Burma Road. JNF produced the memorial and still maintains it. It is the site where the remaining of those original 5,000 volunteers and their families meet every Yom Hazikaron for a special service to honor the 124 fallen. May their memories, and the legacies they fought to create, be for a blessing.
PLANT TREES IN ISRAEL